skip to main | skip to sidebar

To see a world in a grain of sand
Over the weekend, with all the flurry of FPJ news emanating from Sto. Domingo and the fire at the Speaker's residence, it was quite easy to miss the most important story of all: the announcement by Google, the operator of the world's most popular Internet search engine, to digitize and make freely available the collections of the libraries at Oxford, the University of Michigan, Harvard, Stanford and the New York Public Library.

Google's project, of course, is necessarily non-exhaustive as copyrights need to be protected. The New York Times reported that:

Google plans to digitize nearly all the eight million books in Stanford's collection and the seven million at Michigan. The Harvard project will initially be limited to only about 40,000 volumes. The scanning at Bodleian Library at Oxford will be limited to an unspecified number of books published before 1900, while the New York Public Library project will involve fragile material not under copyright that library officials said would be of interest primarily to scholars.

Still, Google's digitization project is a momentous step--the biggest so far--toward a vision close to the heart of every computer nerd: the world liberation of human knowledge. It would be no stretch to say that we are at a critical juncture in the history of the dissemination of knowledge, perhaps as critical as that episode when Gutenberg started printing or when the Holy Bible was translated into the vernacular. It's mind-boggling to imagine the possible political repercussions of an online reading room accessible to anyone with internet access.

Google is already reaping praises in the superlative. And deservedly so. The last time mankind attempted an effort comparable to Google's project was when Ptolemy I set up the library in Alexandria, which was meant to hold every book on every imaginable subject. Tech Central Station asks: Is Google God? Not content with the presumptuous (and sacrilegious) question, the article also compared Google's effort to that of the legendary Prometheus, the god who stole fire from heaven for the benefit of men. Yet some people are wary of Google's ambition and point out the lesson of the Tower of Babel in the Bible: that it is human folly to desire and attempt intellectual omniscience.

We have to cross our fingers and wait to see how all this will play out in the coming years. Two cheers for Google for now!
Posted by Ronnel Lim at 7:43 AM

no way! this has got to be one of the best news I have received all year. :)

I really like what you wrote. I'm linking to it from my blog, if you don't mind.

How come I missed posting this news when I've encountered it twice while bloghopping?

Google went from strength to strength this year. It launched gmail, beat Microsoft with its desktop search program and now this ambitious virtual library project.

Ronnel Lim
I am currently the president of the environmental organization Health Care Without Harm-Asia (HCWH-ASIA). Previously, I served as the mayor of the Municipality of Gubat in Sorsogon. After studying politics at the University of the Philippines, I was a campaigner for the Burma program of the Initiatives for International Dialogue (IID), and later for HCWH-ASIA. 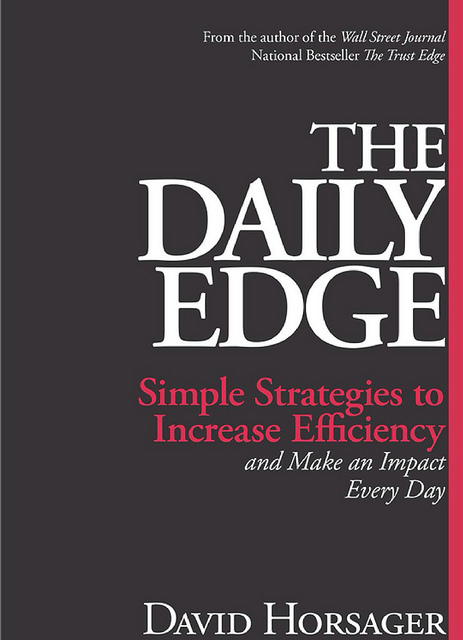 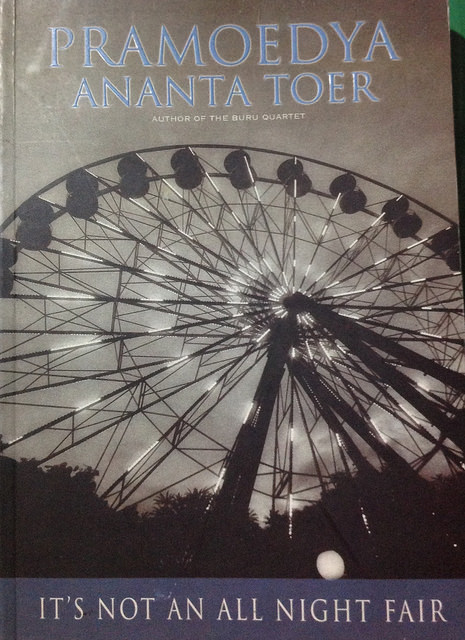 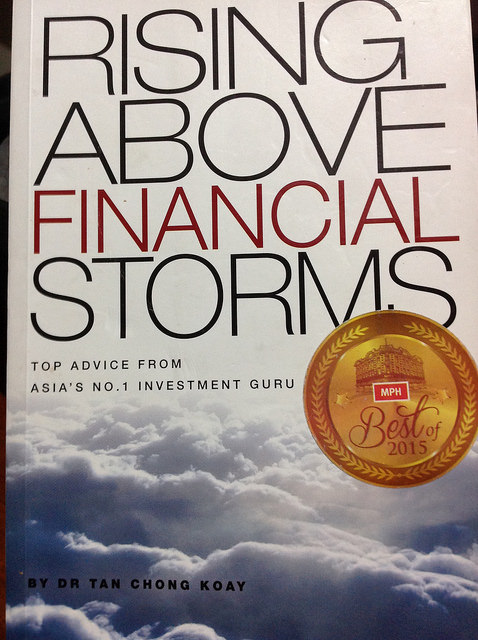